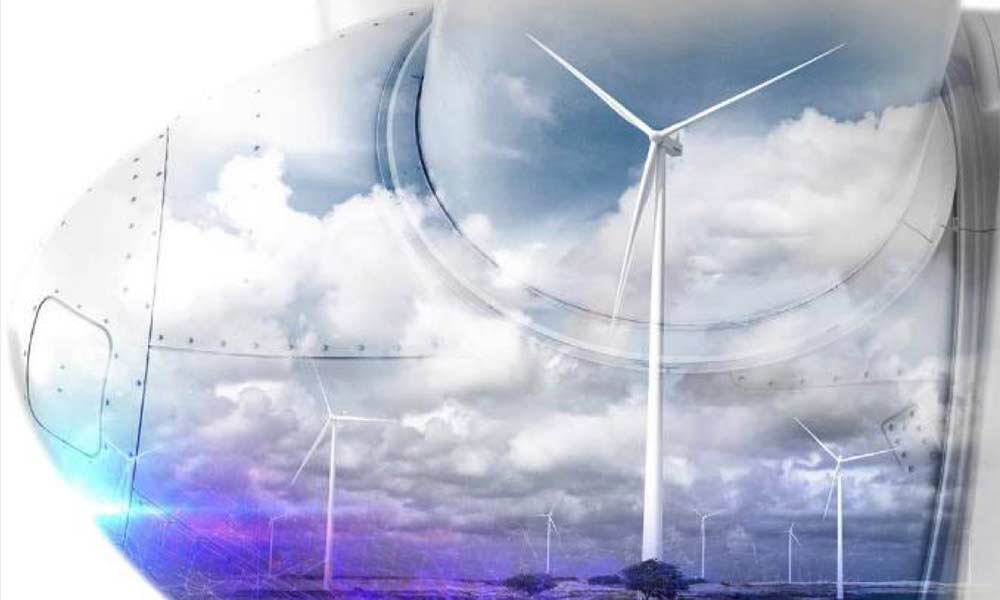 Today we have received the latest update of “The Elephant” from Netcare International which, with our feedback, they have been working on during the summer. It is always improving and we have sent further suggestions regarding search handling and some other minor enhancements.

Our relationship together is working very well and our suggestions for improvements are listened to and have been installed in to Version 1.1

At present we plan to release “The Elephant” to Vestas users in the fall of 2020 and in the meantime we continue to suggest improvements that will be worked on to ensure it will work as efficiently as possible.

It is important that we have a seamless user interface so that “The Elephant” apps, although separated from standard Fiori Apps, have the same look and feel as the UI users are accustomed to. A simple, yet important, example is the Elephant Logo that will now automatically take you back to the home screen without the need to click back through previous screens. Although “The Elephant” apps are separated from standard Fiori Apps the UI remains constant and all can be viewed from the same screen.

The speed and efficiency of the system has been further improved particularly for Mass Creation and Mass Change of documents and we will talk more about this in future posts.

At Vestas one of our most common requirements is the building of Structures and ensuring the correct relationship between SAP objects such as projects, materials and equipment. With SAP EasyDMS this particular area is one that has not functioned to the standards we require. There have been elements such as drag and drop but it has been hard to visualise the structures and difficult to support the set up we require.

With Version 1.1 of The Elephant there is a separate app for structures which offers a clear and precise way of creating, using and searching which is making life much easier for us.

A good example of the improvements is the ability to re-use existing structures. We have many development projects at Vestas which require a standardised project structure that can be used over and over again and that can be automated when we create new projects. “The Elephant” has answered that problem as we can now copy structures, even select specific documents and create our new projects. It is easy to do as well as being a very quick operation even if the structure is large and complex, a vast improvement from EasyDMS.

In the meantime our testing continues as our relationship with Netcare continues to grow.

We will highlight yet more improvements between “The Elephant” and SAP EasyDMS in our next update.

FEATURE FOCUS: MASS DOCUMENT CREATION INTRODUCTION We are very proud of "The Elephant", our feature rich [...]

The Elephant: A new way of using SAP DMS As our relationship with Vestas Wind Energy continues [...]

Vestas Part 6 – Get ready for “The Elephant” : A new user interface for SAP DMS

Vestas Part 6 - Get ready for The Elephant: A new user interface for SAP DMS Every [...]

WE ARE RECRUITING JOB DESCRIPTION An opportunity has arisen for an ambitious, European based, Enterprise Software Sales [...]

THE IMPORTANCE OF YOUR DOCUMENT MANAGEMENT SYSTEM (DMS) Document Management Systems (DMS) are a central component to [...]

FacebookLinkedIn
Page load link
This website uses cookies and third party services. To find out how we use and store your data see our Privacy Policy in the footer below. ACCEPT
Go to Top